What’s the main function of the cornea?

The function of the cornea is to refract “bend” entering light rays to the eye to make them focused and forming images. Its power of focusing light rays (with the power of eye’s lens) determines where the light rays will be focused in the eye. The more the power, the shorter the distance in which light rays are focused.

The main factor that determines the refractive power amount of the cornea is its curvature.

– The more the curvature of the cornea, the more the power it has. Steeply-curved corneas refract light rays more and focus them in shorter distances than less curved corneas.

– When the two meridians of the cornea have the same curvature, they have the same refractive power. They focus light rays on the same plane in the eye. This happens in the normal eye, myopia, and hypermetropia like in the below image. 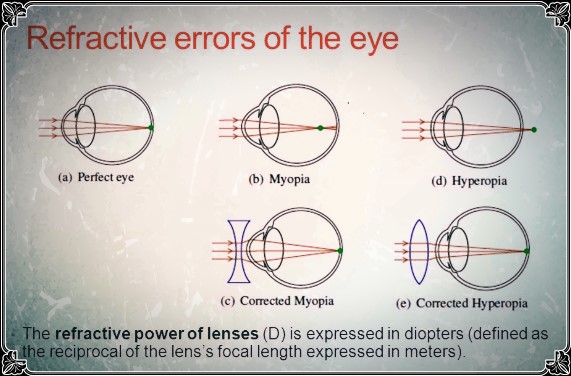 – When the curvature is different in the two corneal meridians, they have different refractive power from each other. So, they focus light rays into two different distances (planes) in the eye. This happens in astigmatism like in the image below. 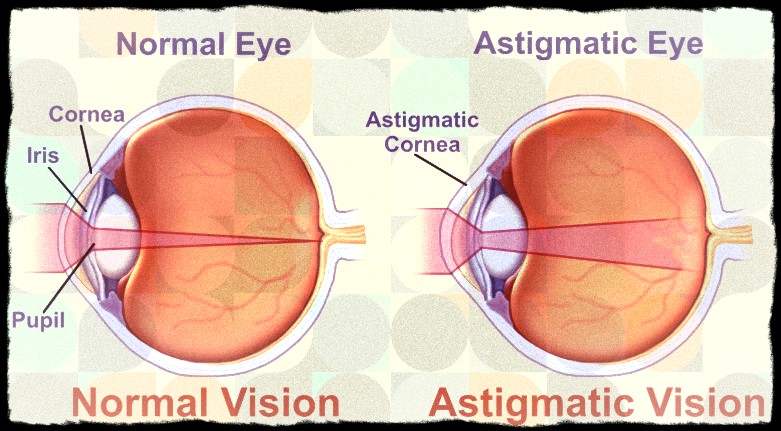 The cornea and the eye’s lens constitute all the refractive power of the eye. So, the location of the images in the eye is determined by the sum of the two powers.

Facts about the cornea

– The cornea is the most sentient part of the body. It is innervated by dense nerve fibers. It is very sensitive to any approaching movement or object. Its nerves send signals to close the eyelids immediately if anything approaches.

– The cornea has no blood vessels. It gets nutrition and oxygen from the tears of the eye and the aqueous humor.

– The cornea is transparent because it has no blood vessels. Also, the nerve fibers in the cornea are demyelinated keeping it transparent. 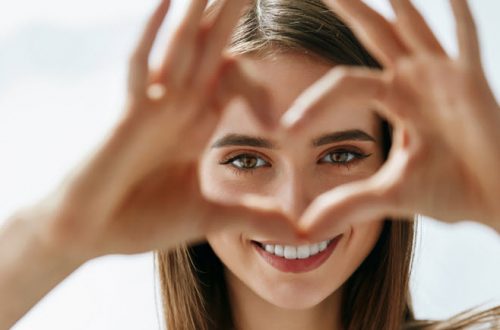 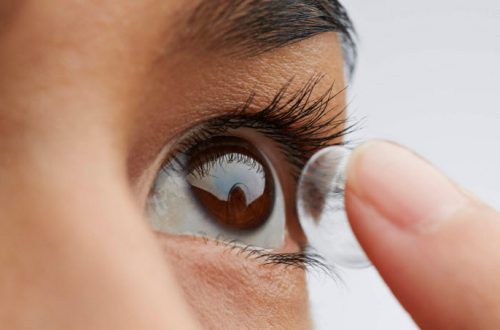 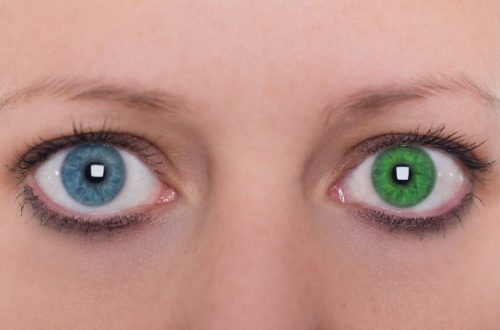 The Ties that Bind Eye Color and Personality

Thank you very much. It’s nice to find and deal with a company that wants and appreciates your business.

I am recommending you for incredible service, great inventory, efficiency, excellent prices and delivery. On top of all that timely, personal, customer service via e-mail. I am very impressed with all of you. Thanks for such a positive experience

The service was friendly and professional. I thought I was taking a chance ordering off the internet, then realized your connection to Hale optical, a respected optical store. Thanks for your help and I will be ordering from you in the future.